You can always tell when I'm going through some serious stuff when my blog goes silent, which seems to have been a lot in 2013.

It's not because I don't want to share with you - in fact, it hurts that I can't always be as honest as I want to be on this blog. Because I consider everyone that reads this close friends. But I can't write about struggles with anxiety in case future employers find this or depression because my family reads this or some of the reasons causing my anxiety and my depression because friends read this. It hurts, because all I want to do is get it out there and get feedback from you.

2013 had some truly magical moments for me. I worked hard for a position with a company I was a huge fan of. I wrote a book. A whole book. I sewed new dresses, made new friends, strengthened relationships with people I already cared for. Spent a lot of time watching Columbo. I saw my family for the first time in almost two years. I listened to new music. I met Ally and then went to visit her in NYC, and I saw Brenna, who I miss so much. I visited a new town called Lititz (blog coming soon about that) and ate at the Chocolate Cafe. I made entire worlds with Megan and lit them on fire.

2013 also saw the break up of a band that kept me dancing through some seriously dark times, but from that I learned to support myself without relying on so many outside sources.

2013 also saw the store where I worked switching owners. Which took an already stressful situation and threw it into utter chaos. But I learned a lot from that position, and I learned so much from my previous boss who I love like family, and I know that the new owners will be awesome for the store.

2013 left me tired. Too tired to move, too tired to really think. So that book I wrote? I stopped writing. Entirely. In fact, I haven't sewn much in the last few months or so, either, which is odd because I'm the type of person who sews almost every day if only for a few moments. 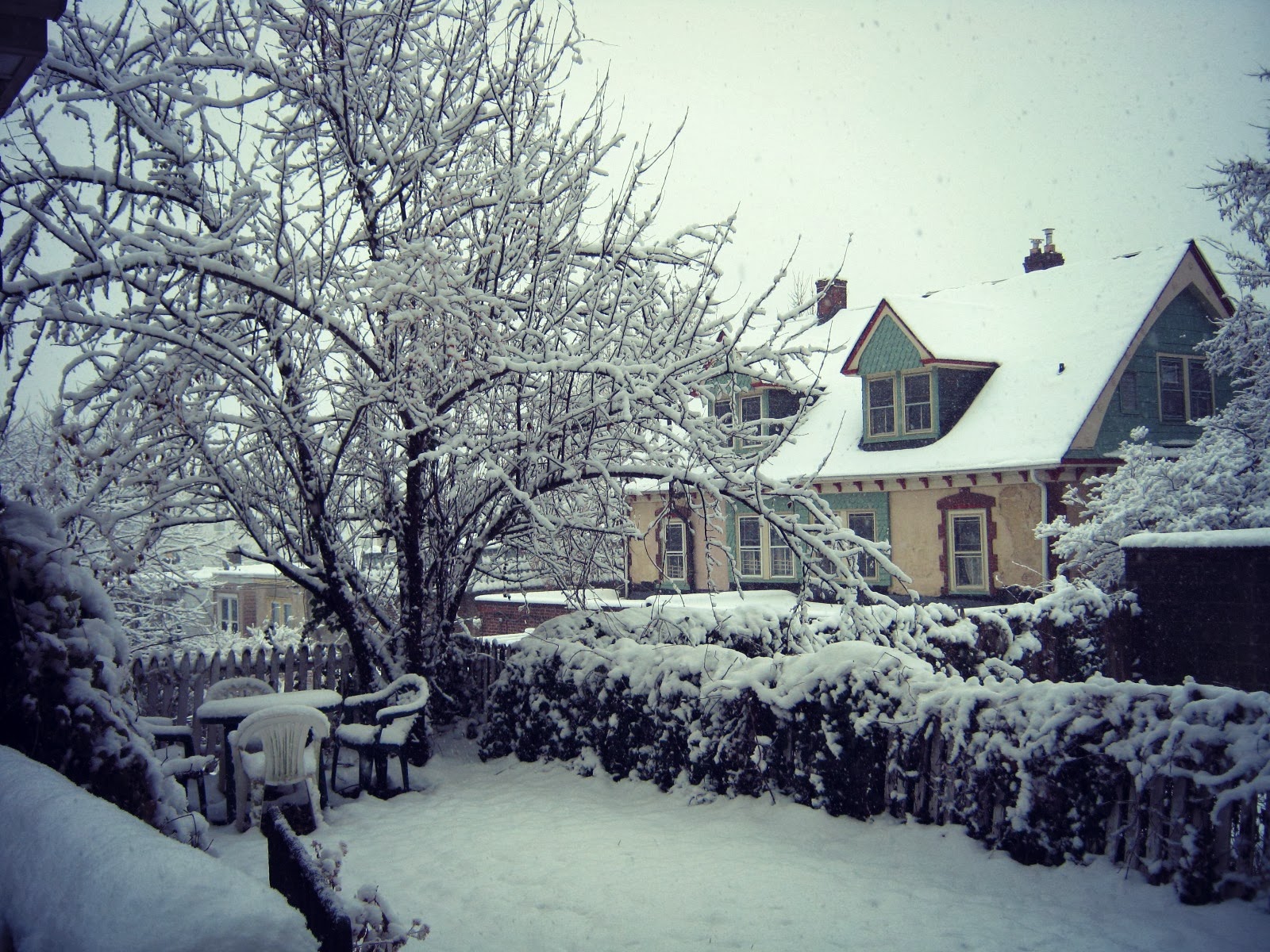 You know why I like reusing old clothes instead of making things from scratch? Because by remaking them, I'm taking something no one wants and making it mine. Making it into art. Making it better and magical and whole. Taking the bad and making it good. And I've been doing it since I was just a kid.

2013 saw a whole lot of bad, but looking past the ripped seams and holey knees and frayed edges, I can see the good. 2014 will help me make it great.

Stay tuned and have a Happy New Year.